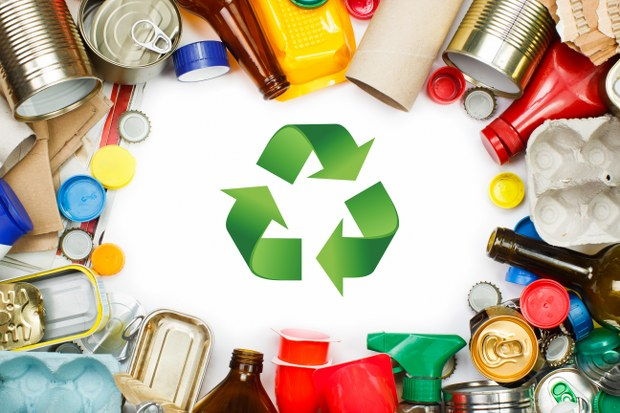 There are many reasons why you may want to recycle your items, but the truth is you will need to be ready for it. There are quite a few myths related to waste recycling that people believe in and you can avoid a lot of hassle by staying aware. Let’s take a look at the most common myths circling around: 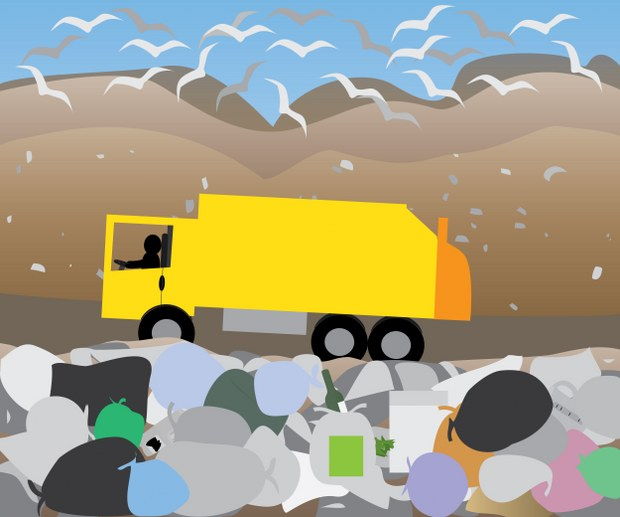 It was actually started back in the 1970s as towns and cities around the world became eventually overwhelmed by the introduction of plastic packaging into circulation and the waste stream, as they started demanding something be done with it. In order to avoid the complete banning and regulation of plastic products used, the packing industry and beverage companies instead pushed for a municipal recycling program. Decades down the line the plastics used in packaging had been barely regulated, so in the end they had to deal with even more waste than they did before. When it came to rubbish removal, the waste became so overwhelming that a lot of private waste removal companies had to be contracted. As it is, recycling generates only a small fraction of the revenue of those clearance companies, with a lot more from landfill dumping which requires a lot less labour. They still make some profits from selling bales of recycled materials to some countries such as China for raw materials. When commodity prices eventually fall, they often shut down their recycling plants and resort to landfills. To put it mildly, a lot of these corporations have very little incentive to reduce their waste.

•    Myth 2: Blue bins are messing up the recycling stream

In the usual single stream recycling the so called blue bin model means consumers put all their recyclables within one bin. In dual stream recycling the consumer will sort the materials at the curb into various different bins. However, data showed that in actuality the single stream recycling leads to much more contamination than the dual stream way. Garbage gets thrown into blue bins at a larger rate, spoiling the recyclables. The contamination rates of single stream recycling is actually not all that much worse than in the dual stream, as people are missing the bigger problem – the beverage and packing industries have opposed the banning of even the worst of the plastics, such as polystyrene. It will take a lot more work to clean up a mess that isn’t possible to profit from, so in such cases a lot of companies send it off to China where environmental regulation is a lot more lax. To top it off, all the different plastics used for packaging tend to confuse customers when dealing with waste removal even on waste collection days. Can soda caps be recycled, but the bottle is different? 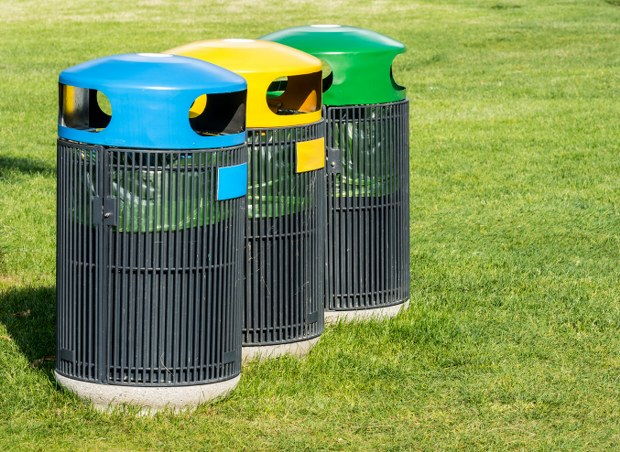 •    Myth 3: The falling prices of commodities mean recycling will end

When it comes to the big and profit driven rubbish removal companies, they may argue about factors such as less demand for actual newsprint, falling oil prices in many areas, as well as lighter packaging, plus the adding of contamination during recycling means this slashes down commodity prices and makes the recycling untenable, and instead they opt for good, old-fashioned use of the local landfills. The truth is recycling markets fluctuate just as much as any commodity does, so in such cases the market either adapts and rebounds or companies go down. 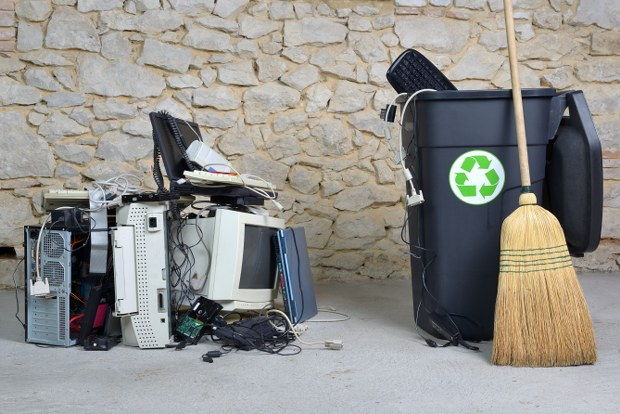 •    Myth 4: The solution is to stop recycling as it is simply not worth the time

That is one of the stories some companies have been going with, as they claim rubbish disposal is good enough when done in a landfill. The truth is the smaller recycling outfits are simply not happy with that story. One way is to improve the bales by ditching the plastics that are the hardest to recycle, such is the case in areas like San Francisco, that have completely banned the use of plastic bags and polystyrene, which made the need for baling less of a burden during waste disposal.

12Jan 2017 The Seven Most Dangerous Myths about...
Recycling’s pointless, it’s a huge waste of time and a great expense - you must have heard this or...
28Jun 2016 Composting Benefits and Facts
Composting is a wonderful way to reduce home waste. Organic waste is one of the things that people usually...
20Jun 2016 10 Ideas on How to Minimize Your...
Home waste is a problem as it often leads to inconvenient clutter and other problems, some of which are associated...
06Oct 2015 10 Things You Shouldn't Throw Away -...
When you endeavour in the tedious task of property clearance, you will inevitably find out that you have way too...